Our homologation expert Floris has been studying the 48-50 ton rule for Flanders for some months now. As of 6 December 2021, transports with a maximum tow weight of 48 or 50 tonnes are allowed on the Flemish roads. But this is subject to a few conditions.

This means that a semi-trailer with 3 axles can have a maximum permitted mass of 48 tonnes, provided we take this into account when building the semi-trailer:

The mass may go up to 49 and 50 tonnes if the tractor is a low-emission (CNG/LNG) or emission-free (battery-electric/hydrogen) vehicle.

In the Belgian vehicle legislation, there is also the bridge formula that we have to take into account. Because of this formula, the maximum allowed weights can be significantly lower than what is technically possible. After all, the maximum permitted mass may not be higher than stipulated in this formula. However, as soon as the fully loaded mass exceeds 44 tonnes, the mass under the axles of the semi-trailer may not exceed 25,000 kg. The total mass of the semi-trailer may also never exceed 13,500 + 2,700.A (A= the distance in metres between the center of the first axle of the truck and the center of the last rear axle).

As a transporter, to be able to enjoy this benefit, you will have to adapt the on-board documents of the towing vehicle. Due to a software change in Fastlane, this will not be possible until 16 December 2021 at the earliest. In the meantime, you can contact the recognised technical services or recognised manufacturer.

There are quite a few limitations, but we are working hard to figure out how to get the most out of our STAS trailers. When buying a new sem-trailer it will be crucial to pick as long a wheelbase as possible. 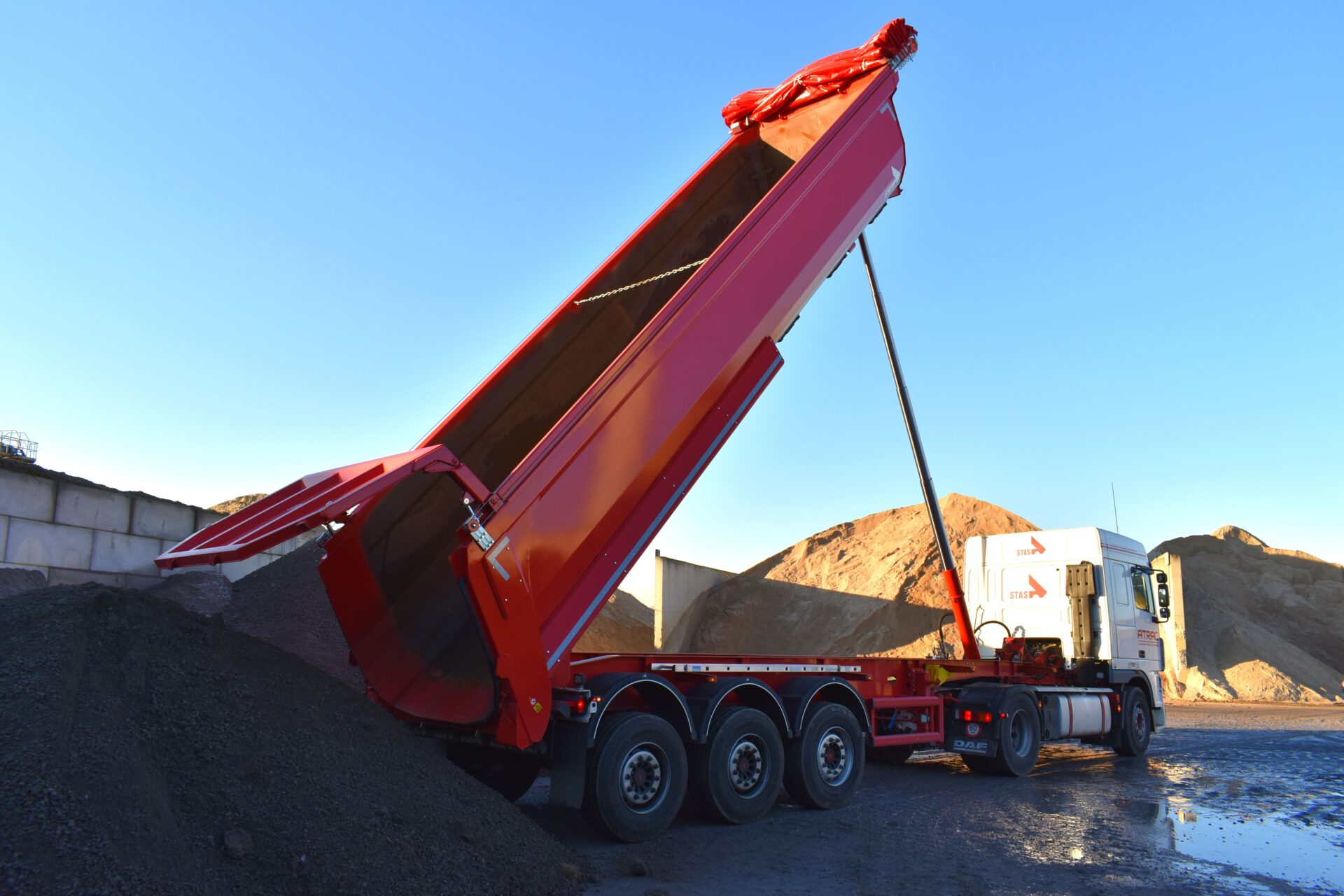